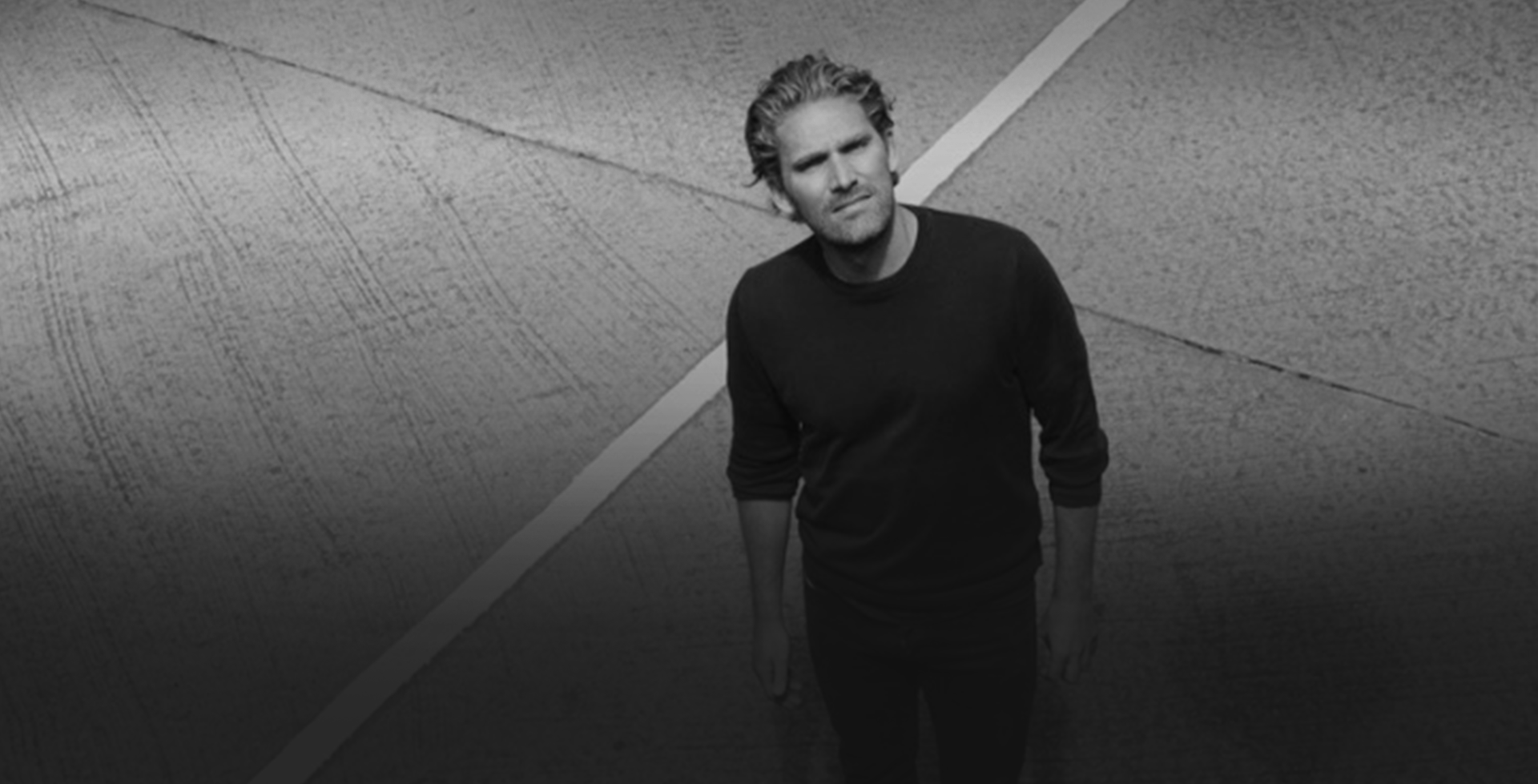 Rasmus Ankersen is a bestselling author and a trusted advisor to business around the
world.

In his first book ‘The Gold Mine Effect’ he explores how some countries and cities develop a disproportionate amount of top talent. In his second book ‘Hunger in Paradise’ he describes how successful organisations can remain successful by eliminating complacency.

Rasmus has been hired by well-known global brands like Facebook, Google, LEGO, Boston Consulting Group, Microsoft, Roche, Astra Zeneca, Coca-Cola, Cisco and many more to share his research on how to build high performance organisations.

He is also a football executive and for almost eight years he held the position as Chairman of FC Midtjylland and co-director of football at Brentford FC, both known as some of the world’s most innovative football clubs, especially recognised for their use of big data to drive decision-making.

PRACTICAl INSIGHTS AND
IDEAS ON…

PRACTICAl INSIGHTS AND
IDEAS ON…

HOW TO BUILD HIGH
PERFORMING ORGANISATIONS